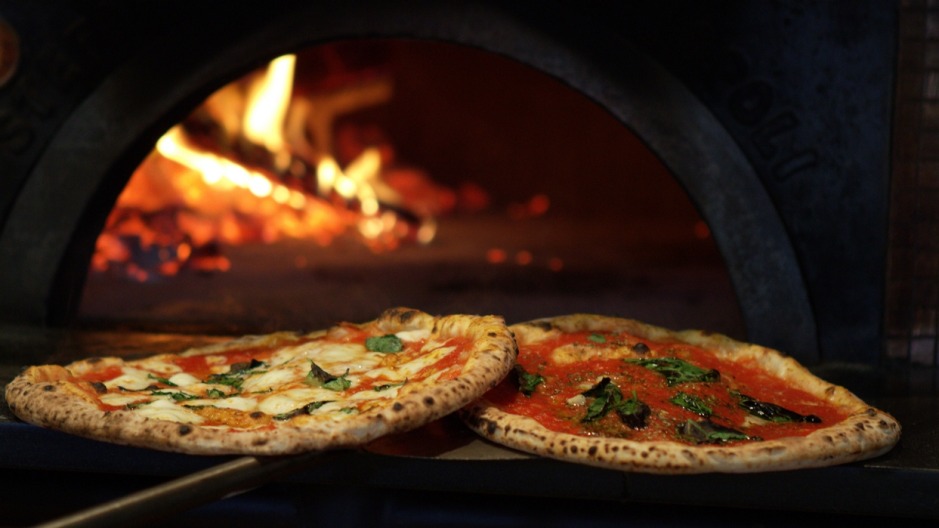 Via Napoli ready to sling Neapolitan pizza in Sydney city

Is Via Napoli plotting a city pizza invasion? You bet. Oddly, the Sydney CBD has been slower to embrace the invasion of Neapolitan pizza that swept the city’s suburbs.

Via Napoli Pizzeria, which has its origins in Lane Cove and has previously been crowned the city’s best pizza, is close to a deal on a site on Macquarie Street.

While that sounds promising for our cheese-craving politicians, the site isn’t far from the booming Bridge Street end and its ravenous city diners.

They say you can see Naples and die. And though many Sydneysiders might never make it to the Italian city, we can get a taste of it – literally every night, if we so desire – through a slice of pizza. Here in Sydney, pizza is one of our most beloved dishes, and the Napoli style – […] 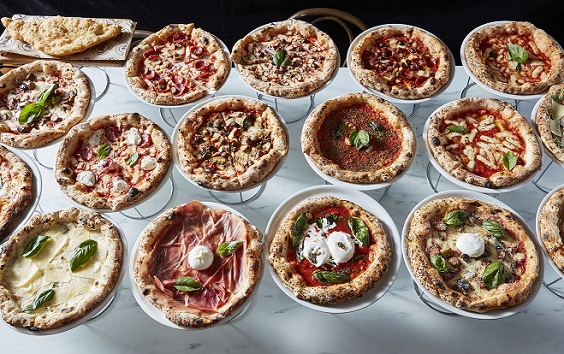 What they are saying about us… 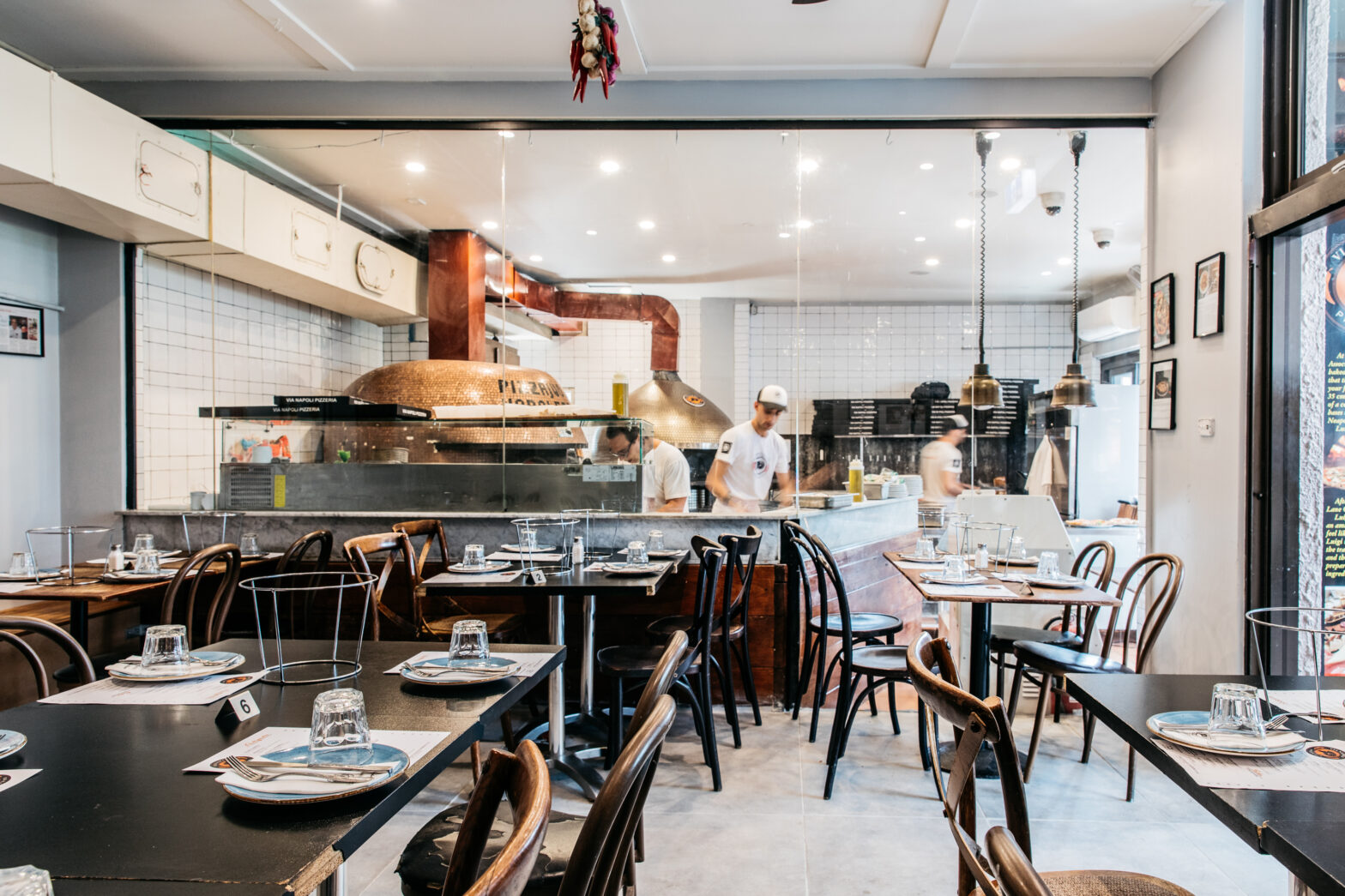 Winter — with its plummeting temperatures and early nights — has arrived, casting a bit of a damper on the everyday. But not everyone’s suffering. We all have that mate who has somehow managed to wrangle a vacation to some sunshine-y corner of Europe and is living it up while you’re over here piling on […]