Get To Know Us More 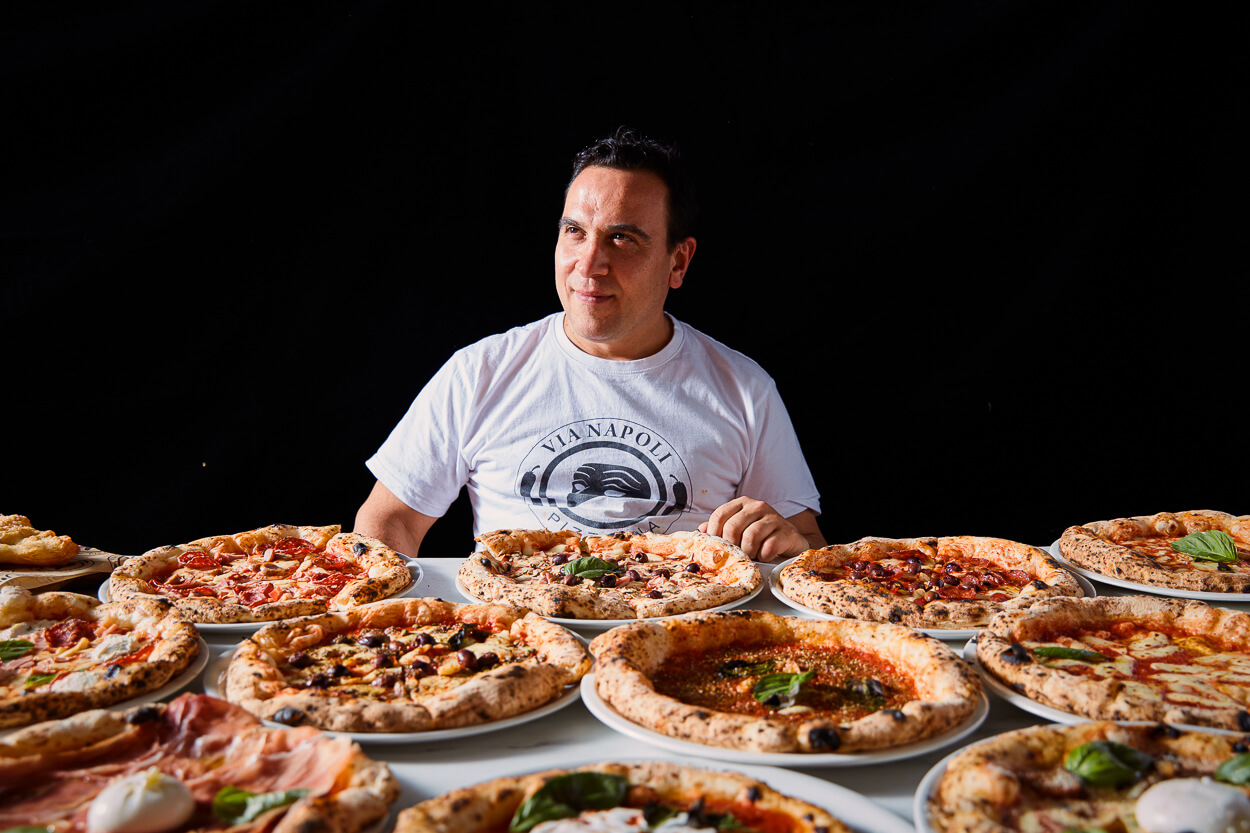 “The Italians”, a web series that capture the success stories of Italian Australians.

In this episode we feature Luigi Esposito, owner of Via Napoli Pizzeria, Pizza Fritta 180, and the man behind the pizza many judge the best Neapolitan-style in Sydney. 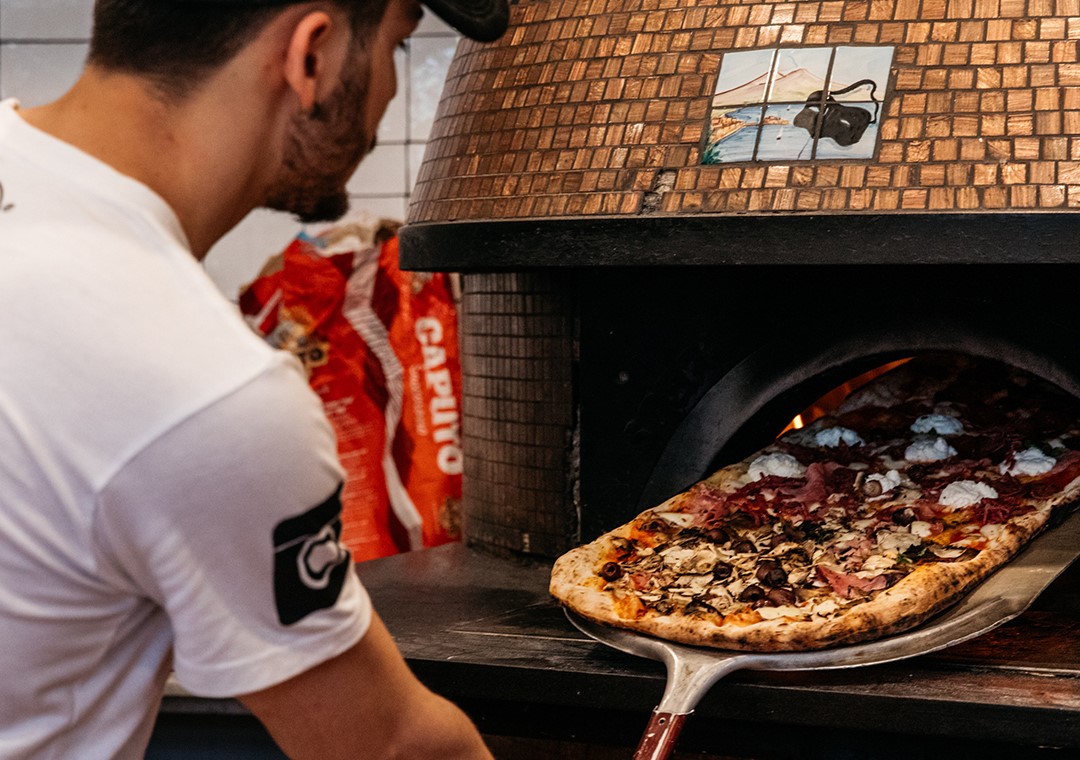 Where To Find The Best Pizza In Sydney On ‘World Pizza Day’!

VIA NAPOLI – LANE COVE, HUNTERS HILL AND SURRY HILLS This pizza joint has special accreditation from the highest authority of Neapolitan pizza-making to prove they make some of Sydney’s best. As soon as you walk in, you will smell the fresh dough, mozzarella, tomatoes and toppings cooking away in the woodfire pizza oven… Read […] 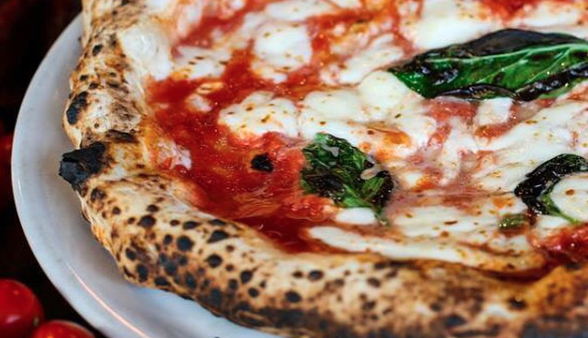 Where to get the best pizza in Sydney

Luigi Esposito, the owner of Via Napoli, grew up following his grandparents around the streets of Naples selling freshly-made pizza fritta. It then came as no surprise that at aged 15, Luigi became a member of the prestigious AVPN. These days, Via Napoli has expanded and now has three branches – Lane Cove, Surry Hills, […] 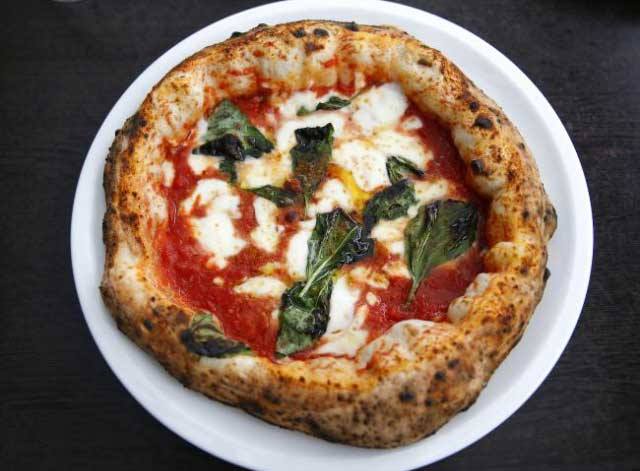 The 50 Best Pizzas in the World

Wondering exactly where is the world’s best pizza? After rating pies in Australia, Europe, America, Canada and dozens of other countries and cities around the globe, we’ve compiled the official list of the best pizza in the world…  Read the full article!